Legal and tech walk into a bar

Legal and tech walk into a bar 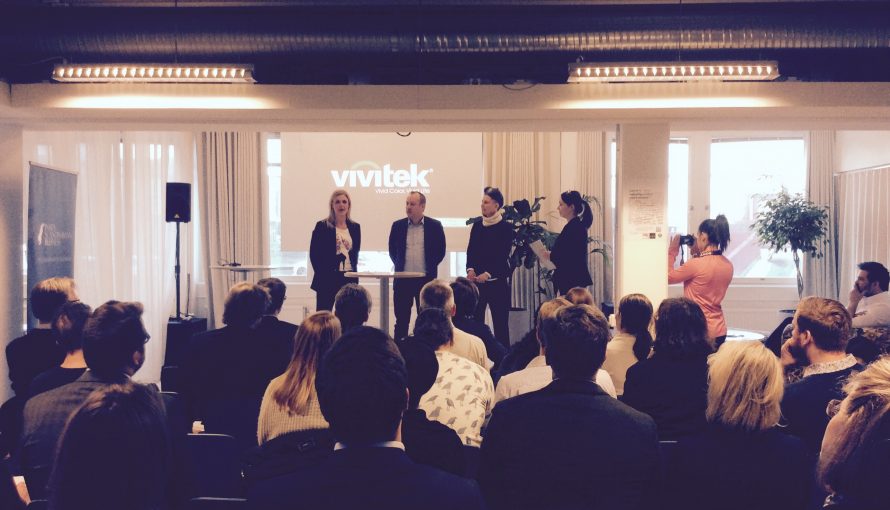 The air was ripe with curious anticipation as the audience filled up the seats at the very first Legaltek.nu event, not actually at a bar but startup hub Minc in Malmö and sponsored by LegalWorks.

Legal technology, or perhaps better known by its hipper nickname legaltech, is taking no prisoners in an industry that is infamous for its traditional and conservative business models and culture. If history has taught us anything it is that technology and innovation has its own narrative and momentum. That is, tech will inevitably do its own thing, and why wouldn’t it? If there is a more efficient and cost-effective way of carrying out a task or a process – why wouldn’t you?

Looking around the room it is becoming more and more apparent that the initial drivers for change are likely to be organic rather than imposed from above. The fact of the matter is that the technology is already there, but we are now only starting to see the first real dialogue between law and technology in the Swedish market. This was highlighted by the keynote speaker Charlotta Kronblad: “if you are now thinking that we haven’t really done so much yet, no one else has”. The legaltech field wanting to distance themselves from traditional law firms in terms of industry culture and identity and continues “It is interesting to see this kind of conflict between these two fields. The most important conclusion from her research being that drivers for change in the legal market is more about behaviour than technology itself.

There is always going to be resistance from the established legal industry due to its rigid, traditional and insular culture. As highlighted by the panel discussions, there is much to learn from the digitalisation of other industries in terms of both drivers of change and opportunities and challenges.

Ten years down the line the established and conservative banking behemoths are no longer actively fighting bitcoin. On the contrary, for example Ripple is working with the established banks to overhaul the way they handle payments for their clients and trying to be a catalyst to mature a whole industry. The fact that mp3 file sharing and later Spotify forced the record industry to change now feels like a tale old as time. The legal industry is unlikely to be immune to change. New competitors are becoming a force to be reckoned with and a driver for an inevitable change. Perhaps the more pressing question appears to be how the knowledge gap between those who practice law and those who don’t can be closed so that innovation can progress.

It is therefore perhaps unsurprising that Legaltek.nu as a movement, largely came about because of where we are in the legaltech discourse. The driving force behind this new meeting place is a team of dedicated legaltech entrepreneurs and startup founders of Greencounsel, INIRES, Trygga Avtal, handl.legal and clausestore.com, and this event is the first

step towards creating a community that Legaltek.nu hopes will bridge the gap between law and technology and establish a clear channel of communication between lawyers, IT people, businessmen, investors and anyone else who’s interested in innovating the legal world.

As ideas were exchanged and concepts debated over drinks and canapes afterwards, it became clear that there was no punch line, but exciting times ahead. The journey, my friends, has just begun.